How to solve your electronics writer’s block

Days ago, I thought that, when you have completed the Arduino handbook, when you have bought all the sensors in the market, all the shield that you can buy, you may think:

I have all I need to make my newest project.

But, did you have really a project to make?

Or you have only awesome components but your ideas are coming to the end?

If you answered yes – I know that you don’t want to answer yes, but it’s the reality – don’t worry.

And it happens to all.

It happens to writers, and it’s called writer’s block, it happen to musicians, genius, movie directors.

The only important thing is know how to get out of it.

Usually – for writers for example – this block is due to a decline in creativity.

Maybe it’s the same thing that happened to you.

But it’s not your fault! It’s manufactures fault!

“What the hell are you saying?” – I know that this may be your reaction, but pay attention to what I’m about to tell you!

All electronic device manufactures just produce a device. STOP. End of the game.

They not sell device to make you happy, they sell devices to make themselves happy!

This is the real, sad, story.

With this approach you buy a device and you loose your creativity.

This because they sell complex devices.

It is demonstrated that only simple things are able to stimulate your creativity.

Don’t you believe it?

Well, think at you first experiment with Arduino. Which components did you used?

I can bet you used an LED!

You begun to blink it, next you had the idea to use the PWM to let it fade up and down… etc etc. Isn’t it?

Your creativity, whatever you believe it or not, grows up with simple things.

KeyChainino is simple and it’s focused on the first element of your electronic creativity: the LED!

It’s not just a keychain, it’s the way to awaken your creativity.

With KeyChainino you start to play with a LED and you end up with a game. Your personal own game.

And is known the games are silent carriers of creativity.

Grow your creativity with KeyChainino! 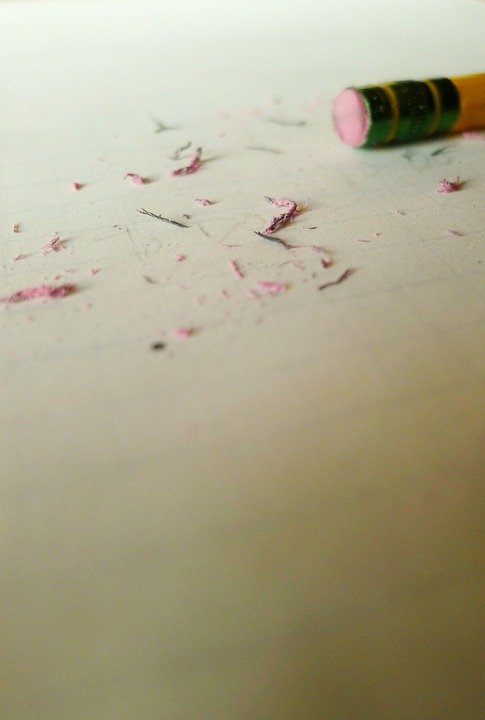