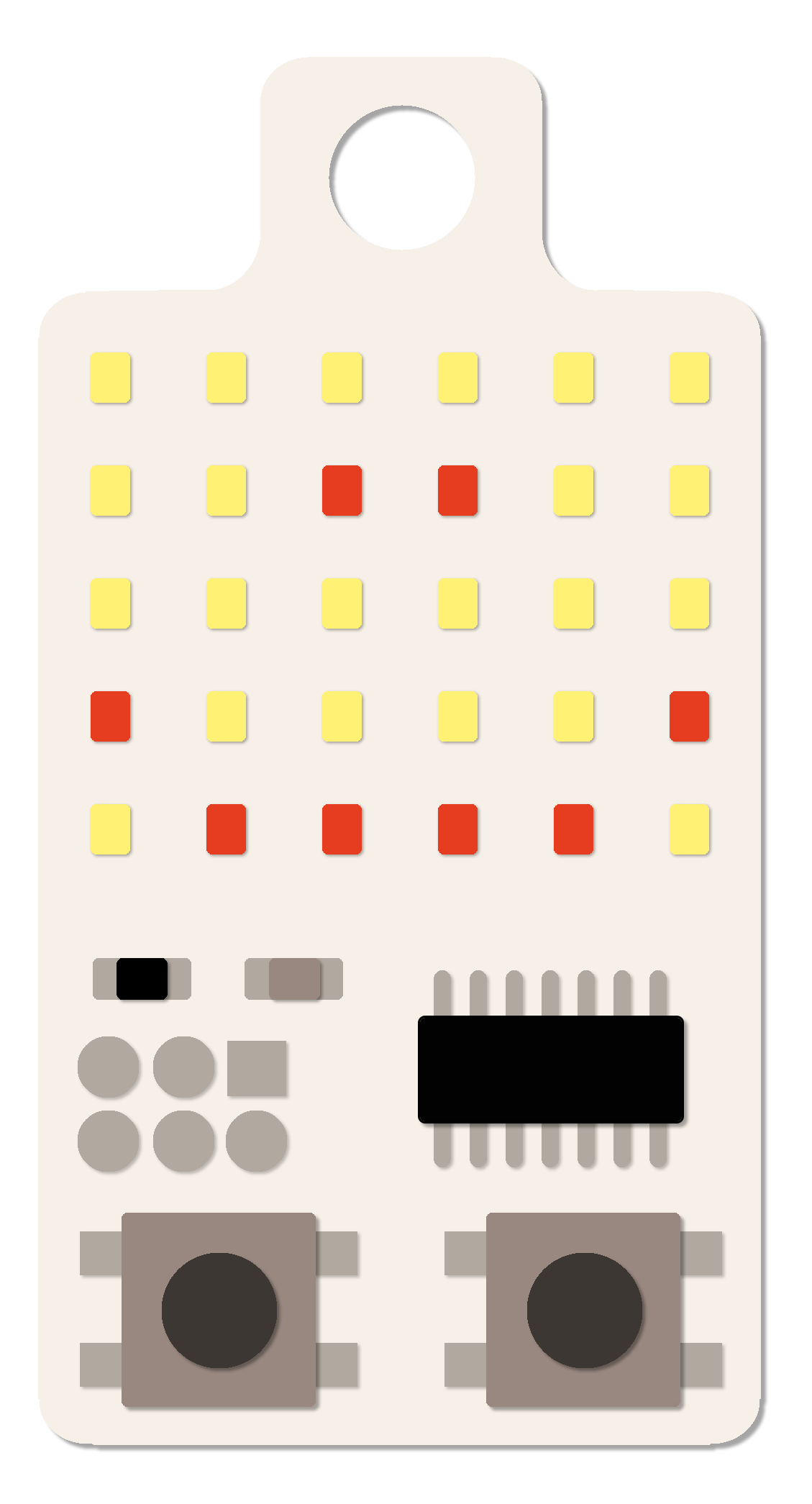 GET YOUR KEYCHAININO
If you are looking for a portable vintage game to put in your  keychain and use it when you’re on the subway, on the bus, or simply when you are bored and you don’t know how to spend your time, KeyChainino is for you!

Few months ago while I was waiting for the bus, I realized that I was just playing with my keys. So I had the idea to make something to play with in boring moments.

Something simple. Just for relax. A tiny device to play with.

A device made with Arduino programmable microcontroller, in a way that anyone could make his own game. 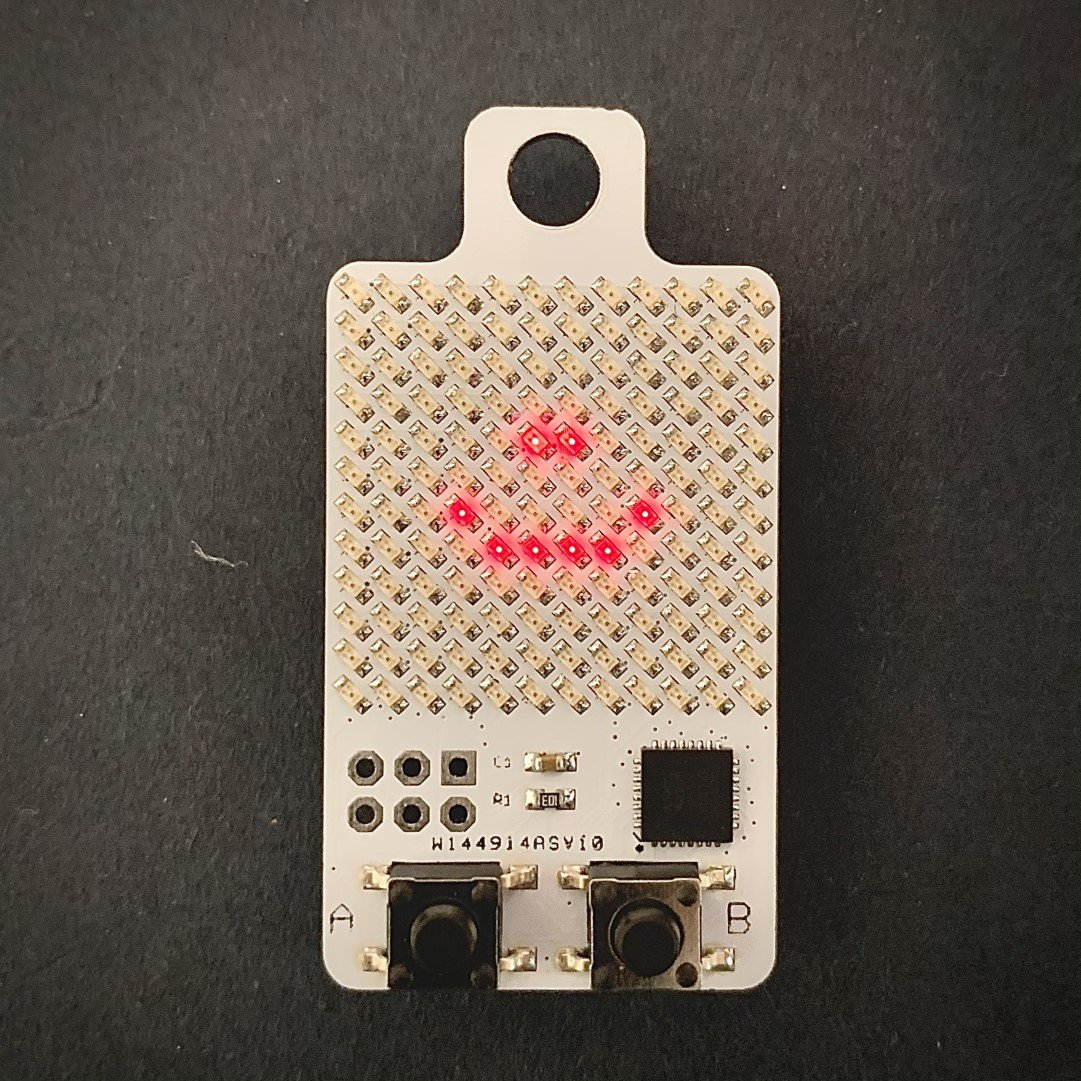 With this idea in my mind, I worked to a tiny device powered by the Atmel Attiny84 (now Microchip) that controls a 6×5 LEDs Matrix.

The Attiny84 doesn’t have so many pins to drive all the 30 LEDs, so I used the Charlieplaxing technique to drive this matrix. But don’t worry about it! I’ve created a simple function to drive all the LEDs in a easy-peasy way.

Next I created my first game: a simple Arkanoid game (a pong-like style), where a ball just bounce on the screen and you need to move the paddle  with the two buttons, to prevents the ball from falling out of the playing field.

After that I created another version (KeyChainino V3) that has 64 LEDs driven by Atmega328. This version has the arkanoid game pre-uploaded and, if you want to create your own game, or you want to change it, you can hack it following this guide.

See what Adafruit, Atmel, Geeky Gadgets and others say about KeyChainino!

P.S. If your game is really cool, send it to me and I will publish it with your credits!

What is the watchdog and how to use it

Today I want to talk about a particular dog. Not a normal dog, but a special one who don't need a leash. This dog watch you... and is called the watchdog 😀 The watchdog - according to wikipedia - is an electronic timer that is used to detect and recover from computer... 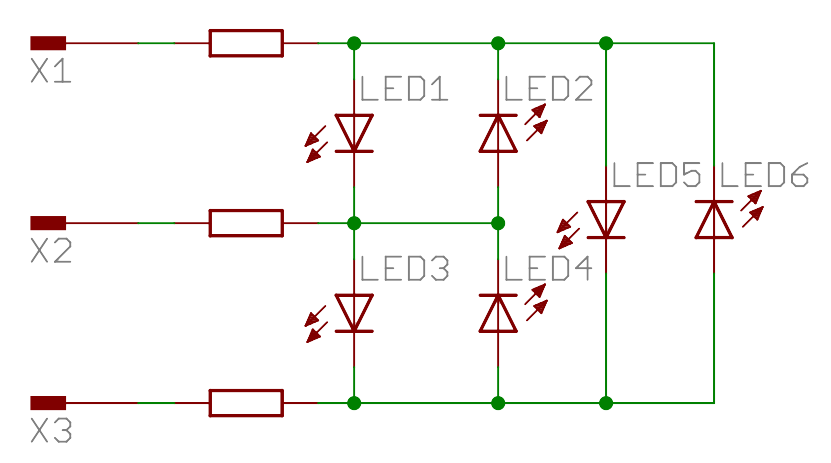 How to drive many LEDs with only few pins: Charlieplexing

The KeyChainino arkanoid-like game is based on a ball that bouncing on the "screen" (matrix LEDs) and a paddle used to avoid the falls of the ball in the bottom part of the screen. The heart of the sketch is the function enabled by the overflow of the timer 1. This...

How to program KeyChainino V3 via ISP

This website uses cookies to improve your experience while you navigate through the website. Out of these, the cookies that are categorized as necessary are stored on your browser as they are essential for the working of basic functionalities of the website. We also use third-party cookies that help us analyze and understand how you use this website. These cookies will be stored in your browser only with your consent. You also have the option to opt-out of these cookies. But opting out of some of these cookies may affect your browsing experience.
Necessary Always Enabled

Any cookies that may not be particularly necessary for the website to function and is used specifically to collect user personal data via analytics, ads, other embedded contents are termed as non-necessary cookies. It is mandatory to procure user consent prior to running these cookies on your website.